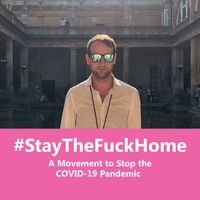 By Mikepjbell,
February 25 in Hardware